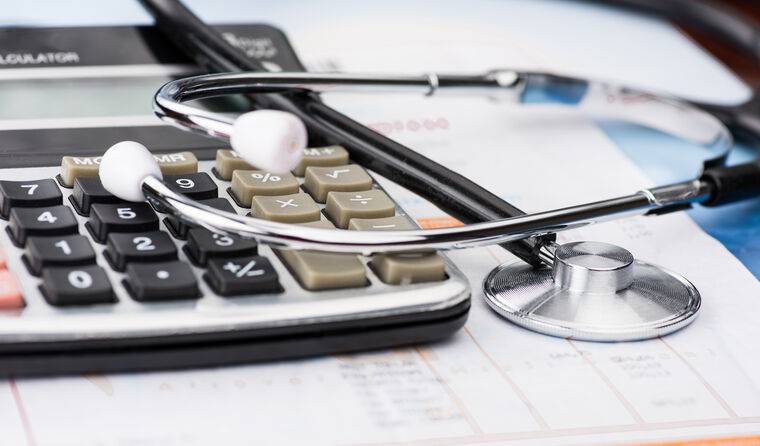 The states risk creating a ‘far greater burden’ for themselves should they target GPs for payroll tax, the college’s President and CEO have warned.

RACGP President Dr Nicole Higgins and CEO Paul Wappett have written to the Premiers of NSW and Victoria regarding payroll tax ahead of next month’s National Cabinet meeting.

With general practice reform expected to be at the top of the agenda, Dr Higgins and Mr Wappett have implored the Premiers of Australia’s two most populous states to not exacerbate a healthcare crisis they are trying to fix by suddenly changing the interpretation of decades-old tax legislation.

While saying they are ‘heartened’ by the Premiers’ public calls to better support Australia’s GPs, the college’s two most senior leaders wrote that a new approach to payroll tax would represent another ‘nail in the coffin’ for general practice.

‘The proposals of various state revenue offices, including each of your own offices, to impose payroll tax onto arrangements between general practice clinics and independent contractor GPs is … short-sighted and may lead to a far greater burden on governments and taxpayers than any revenue that might be collected,’ Dr Higgins and Mr Wappett wrote.

‘We legitimately fear that more general practice clinics will be forced to close if payroll tax is applied to GP earnings.

‘This in turn will exacerbate the already difficult job of attracting doctors into general practice and retaining them within the sector, leading to even greater difficulties for patients to see a GP and even more strain being placed onto hospital emergency rooms and ambulance services.’

Acknowledging that there is clear agreement on the need for major healthcare reform, the letter goes on to state that this must include the way in which general practice intersects with the hospital system and other parts of the health sector.

‘There is therefore much to discuss about nationally consistent approaches to incentives, funding and policies at a State and Territory level, in addition to changes at the Federal level,’ they wrote.

‘We are therefore keen to talk to you both about how National Cabinet might provide regulatory certainty to the sector via an exemption from payroll tax for GP–practice arrangements that meet certain criteria.

‘We would also then outline our other short-term measures for supporting patients to access high-quality general practice care.’

The letter, sent to the offices of Daniel Andrews and Dominic Perrottet on Friday, comes a day after RACGP Vice President Dr Bruce Willett met with Queensland Revenue Office (QRO) representatives to seek clarity on its recent payroll tax ruling and raise concerns about its potential consequences.

Dr Willett, who is also RACGP Queensland Chair, told newsGP college representatives ‘put a whole lot of questions’ to the QRO during the meeting, and also highlighted a number of unintended outcomes that are likely to stem from the ruling.

‘This is short-sighted policy. It will increase the cost of seeing a GP and push many more people to emergency departments, ultimately costing the State Government more money,’ he said.

‘The requirements for a GP to be considered a contractor [under the new interpretation] make continuity of care and clinical governance much more difficult within a practice, while rendering after-hours services essentially impossible.

‘It’s categorised as a “payroll tax”, but it’s basically a penalty on providing team-based, high-quality care that will also make it more expensive to see a doctor in general.’

Dr Willett has encouraged members to contact their local MPs and voice their own concerns.

‘GPs across Australia should put pressure on their local state Members of Parliament about this to make them aware that it is an issue,’ he said.

The college will consult further with accounting and legal experts over the next fortnight before its next meeting with the QRO, where more details will be provided regarding RACGP concerns and queries.

newsGP weekly poll
How would you respond should tenant doctors become liable for payroll tax?