Researchers develop model that predicts how DED-repaired parts will perform 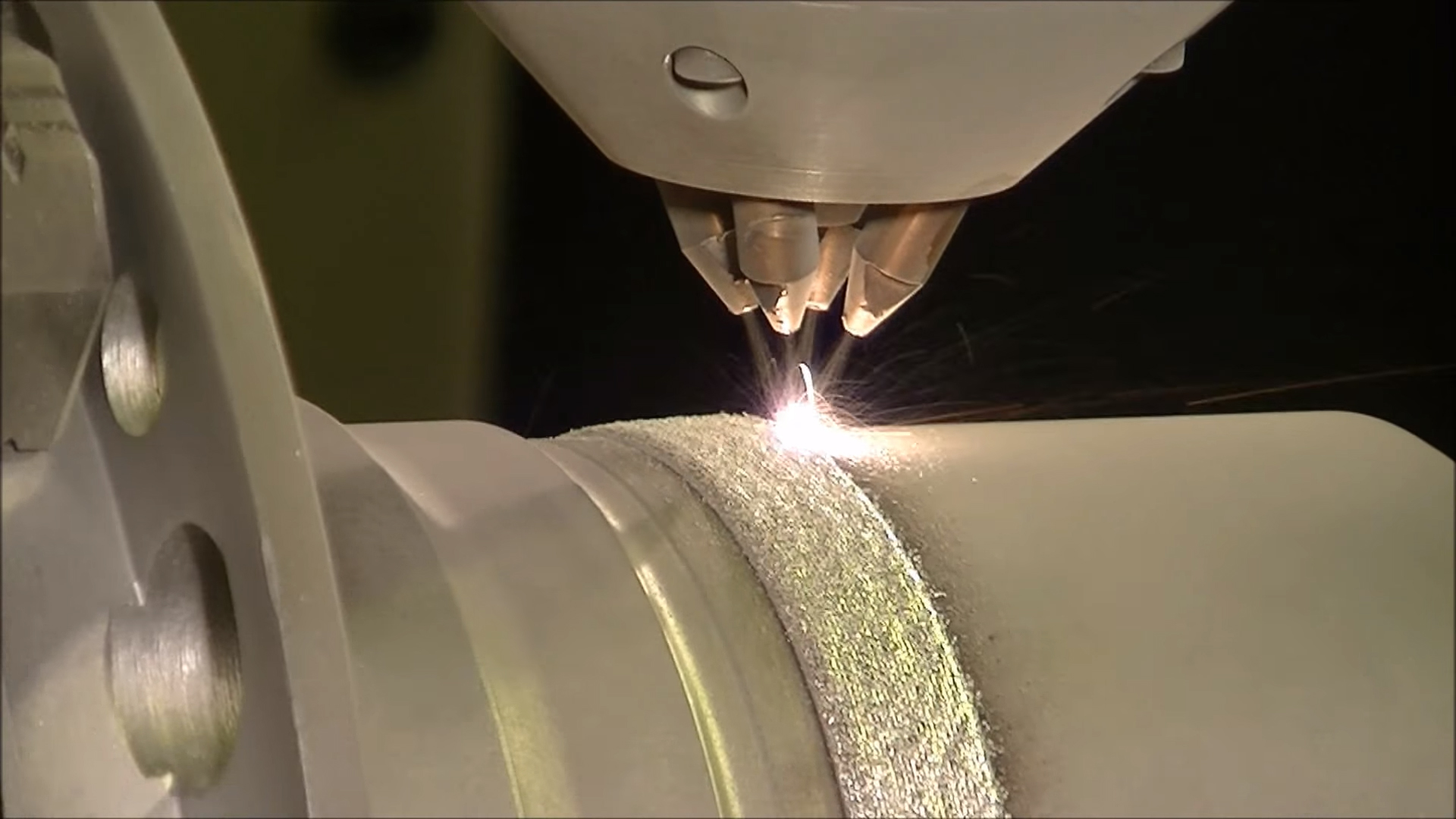 Engineers at the Tokyo University of Science (TUS) have developed a mathematical model capable of predicting the performance of Directed Energy Deposition (DED)-produced parts before they’re ever 3D printed.

Using their approach, the team has found it possible to identify how the DED process will perform, in terms of temperature distribution, deformation state, and residual stress distribution, in advance. With further tweaking, the researchers say their model could be deployed to make the technology more efficient, particularly within repair applications.

“Using our technique, the surface shape of a metal structure can be completely restored on-site, and the disposal of the metal powder required for repair can be significantly reduced,” explains TUS Professor Masayuki Arai. “However, the optimum forming conditions required for the widespread application of this technology in industry had to be hitherto determined by a trial-and-error process.”

As you’d expect, when mechanical parts used in industrial machinery begin to thin or develop cracks, they need to be replaced with new ones. However, while 3D printing has shown potential as a means of making these repairs, the TUS researchers say that many current laser or electron beam-based 3D printing technologies “require the use of bulky equipment, and waste metal powder.”

That said, with industrial sustainability increasingly becoming a hot topic, significant R&D is being poured into identifying new solutions to the issue. One technology that continues to gain traction as an industrial and aerospace repair tool is DED. Typically, the process involves the deposition of a powder or wire feedstock onto a surface, which is melted as it’s deposited by a focused energy source.

Given that the nozzle depositing these materials isn’t fixed to a specific axis, it can be fitted to multi-axis machines and deployed at various angles. This not only makes the technology ideal for depositing materials onto existing surfaces in repair applications, but according to the TUS team, enables it to do so with a significantly-reduced footprint.

Yet, despite DED gaining traction as an industrial repair tool, it has yet to achieve widespread adoption in this area. As identified by the TUS team, this is somewhat down to how difficult it is to find the optimal parameters for producing a part that’ll meet end-use requirements, and some early adopters have therefore been forced into a ‘trial and error’ approach.

In an effort to make DED 3D printing outcomes more predictable, the TUS engineers have come up with a numerical processing analysis system for automatically determining a build’s optimal forming conditions. The software does so via something called a ‘death-birth algorithm,’ which works by numerically simulating the restoration process, and creating a ‘digital twin’ of the area being repaired.

“The thermal radiation-thermal conduction model and the viscoplastic-thermoplastic constitutive model are applied to the stacked elements that constitute the deposited region, so that a wide range of state changes from melting to solidification of the deposited layer of metal powder can be faithfully simulated,” adds Professor Arai. “By incorporating these models into a finite element analysis program, we have developed a new machining analysis system that has never been used before.”

After deploying their model in testing, the team found that its temperature history and strain behavior estimates were in “good agreement with their experimental results.” It was also confirmed that the residual stresses formed in deposited layers were slightly above the yield strength of the base material, and significantly lower than those formed during weld overlaying, another industrial repair process.

Utilizing their model, the researchers reckon it’ll ultimately be possible to make DED a more effective repair technology, “with efficient resource management to improve its sustainability.” In terms of applications, they see their software being deployed to repair cavitation thinning on power plant blades, and gas turbine rotor blades impacted by residual deformation.

Though not yet applied at scale in energy and aerospace, DED continues to gain traction as means of repairing turbine blades in these industries. In late 2021, it was revealed that a long-standing client had begun using Optomec 3D printing for turbine blade repairs. The firm has also previously been awarded $500,000 to deploy its LENS DED technology for US Air Force turbine blade repairs.

Elsewhere, in a similar project to that of the TUS team, a German-Canadian consortium has set out to automate repair 3D printing using AI. As part of the ‘AI-SLAM’ initiative, the team is developing software that algorithmically manages the DED process to more effectively repair irregular surfaces on damaged components, without any need for human input.

While you’re here, why not subscribe to our Youtube channel? featuring discussion, debriefs, video shorts and webinar replays.

Are you looking for a job in the additive manufacturing industry? Visit 3D Printing Jobs for a selection of roles in the industry.

What is cadence in running?

Person-shaped robot can liquify and escape jail, all with the power of magnets — ScienceDaily

Researchers use lead recycled from car batteries to make photodetectors