“In addition to the energy sector, the climate debate also needs a transition. From ideology and wishful thinking, to facts, figures and rationality.”

An important document was published last week, a collaborative instigated by two members of the European Parliament – one from the Netherlands and the other from Czechoslovakia.  One of the editors on the resulting report is Lucas Bergkamp, who has written several guest posts at Climate Etc. 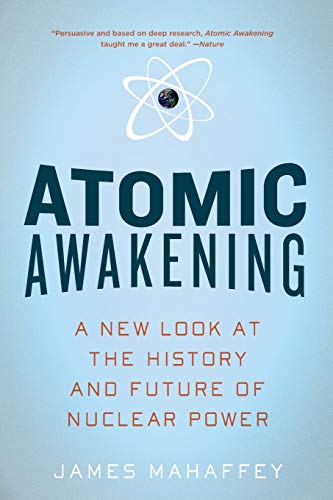 This document provides a critical reality check on the rush to replace fossil fuels with renewable energy.

A new study on EU climate policy finds that it is practically impossible to generate sufficient energy with wind and solar energy as there is not enough available land to cover all electricity demand. The study, titled ’Road to EU Climate Neutrality by 2050’ advises the EU to embark on a “Nuclear Renaissance” programme in trying to achieve its climate objectives.

The EU has endorsed the ambitious objective of achieving climate neutrality (i.e. net zero greenhouse gas carbon emissions) by 2050. An energy transition away from fossil fuels is necessary to achieve this objective. The ECR and the Renew group of the European Parliament have commissioned an independent study into the spatial requirements of wind/solar versus nuclear energy and their respective costs. A team of experts came to the conclusion that it is practically impossible to provide enough energy with renewables.

The study includes a case study done for two EU member states: The Netherlands, a country along the North Sea with abundant wind, and the Czech Republic, a landlocked country with no access to sea and a geographical more challenging landscape. In realistic scenarios, there is not enough land to meet all power demand if the Czech Republic and The Netherlands were to rely solely or predominantly on wind and solar power.

The study, initiated by Dutch MEP Rob Roos and Czech MEP Ondřej Knotek and peer-reviewed in part by, among other respected scientists, Nobel Prize-winning economist William Nordhaus, finds that nuclear energy is also more cost-effective than renewables. Even if taken into account major efficiency improvements in solar and wind farms, nuclear energy will remain the cheaper option in 2050. In this comparison, the enormous costs for adapting the electricity grid, such as connecting wind turbines at sea or solar parks on land, are not even included. That price tag is also invariably lower for nuclear energy. 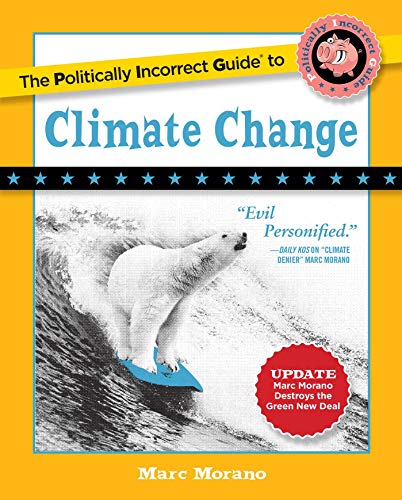 “We found it remarkable that – in transitioning away from fossil fuels – the EU made a policy decision in favour of renewable energy without considering the relative pros and cons of all carbon-neutral technologies”, both MEPs stated.

At the moment, sun and wind energy are being pushed and nuclear energy is being held back. The study contains several policy recommendations for the European Commission to change its approach.

Mr Knotek: “The EU is well invited to create a technology-neutral level playing field for decarbonized power generation technologies. To this end, the EU should adopt a ‘Nuclear Renaissance’ program that places nuclear energy on equal footing with renewable energy. The EU policies today are discriminative when it comes to nuclear energy. It’s time for all policy makers to live up to the EU principle of technological neutrality”

The study also concluded that EU 2050 climate neutrality, if achieved, will likely cause only a very small decrease in the average global atmospheric temperature increase, estimated at between 0.05°C and 0.15°C in 2100, and no more than between 0.02°C and 0.06°C in 2050, assuming no carbon leakage occurs. Electricity-generating technologies therefore should be evaluated for the degree to which they constitute ‘no regrets’ solutions.

This report presents a summary of the results of a study1 that examines three issues that are key to the EU climate neutrality’s ambition: 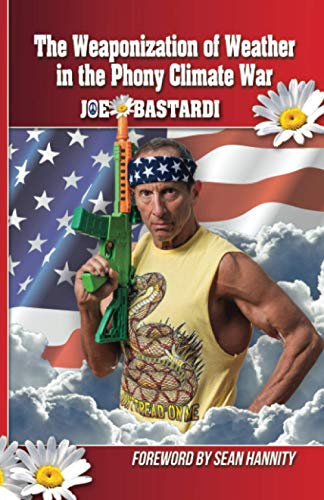 i. The effect of EU climate neutrality on the average global atmospheric temperature by 2050 and 2100;

ii. The spatial (land and sea) requirements for wind and solar energy versus nuclear energy in the Czech Republic and The Netherlands; and

iii. The cost of wind/solar energy and of nuclear energy for these two countries.

Of course, it would have been preferable had the European Commission itself done a comprehensive cost/benefit analysis of

alternative policy options available to pursue the EU’s climate neutrality objective. The fact that no such analysis has been conducted, despite the European Commission’s ‘Better Regulation,’ highlights the strong political forces and sense of urgency behind EU climate policy-making.5

In light of the spatial and economic consequences of renewable energy relative to nuclear energy, the EU is well advised to consider a “Nuclear Renaissance” program. Under this program, the EU would create a level playing field for all electricity generation technologies. 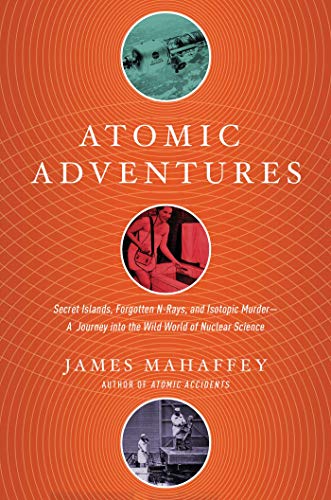 The EU’s 2050 climate neutrality strategy involves a high risk of ineffectiveness. The anticipated energy transition, however, can hedge against this risk by deploying ‘no regrets’ solutions that are resistant to climate-related ineffectiveness. Nuclear power is such a solution.

These advantages have been recognized in the Czech Republic, but not (yet) by policy makers at the EU level and in The Netherlands.