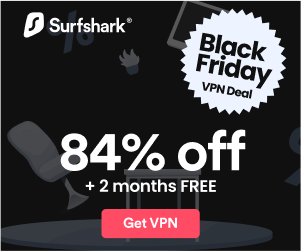 Update on Russian military operations in and around Ukraine.

▪️ The West has said since April Russia was running out of missiles, yet large-scale use of missiles continues;

▪️ During the recent barrage it appears at least 2x Ukrainian air defense missiles missed their targets and struck civilians in Poland;

▪️ After claiming Russia is a threat to Europe, it is a terrible irony that Ukraine is responsible for the first strike on NATO ‘territory’ since Russian operations began in late February of 2022.

Geopolitical analyst and editor of The New Atlas, Brian Berletic, explains recent developments in and around Ukraine. Watch: