Talent continued to flow into the Saudi Professional League for 2019/20.

But who have proved to be the outstanding additions? We’ve picked out a quintet of signings and shown how they’ve made such a sterling impression.

There was no great fanfare when Fettouhi ended a three-year stint at relegated Arabian Gulf League-outfit Dibba Al Fujairah and headed for the Kingdom.

His outstanding performances since, however, have well exceeded these small expectations. The dominant Moroccan has been, comfortably, one of the premier midfielders in the competition.

A tally of eight assists has put him level in second place with revered compatriot Nordin Amrabat. He was purchased for €8.5 million from the Premier League’s Watford in August 2018 by eventual champions Al Nassr.

Highlights to date include the incisive low pass that dissected the backtracking Ettifaq defence and sent Abdoul Karim Yoda clear to score, plus an earlier exhibition of this vision for Mansour Hamzi’s winning goal against Al Ahli Jeddah. 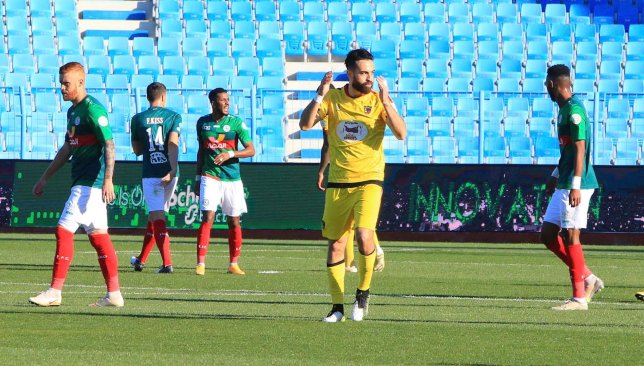 There is a reason that Tunisia forward Bguir is now so widely coveted.

The slight attacking midfielder has provide the fuel for promoted Abha’s rise to a solid ninth in the standings. This impact was, even, felt on the opening day with a goal and an assist in the eventual 4-2 defeat to heavyweights Al Hilal.

Bguir is, simply, an all-round threat. The North Africa’s set-pieces are always on point, review last month’s 30-yard free-kick at Ettifaq for evidence, while he exhibits real poise in possession. 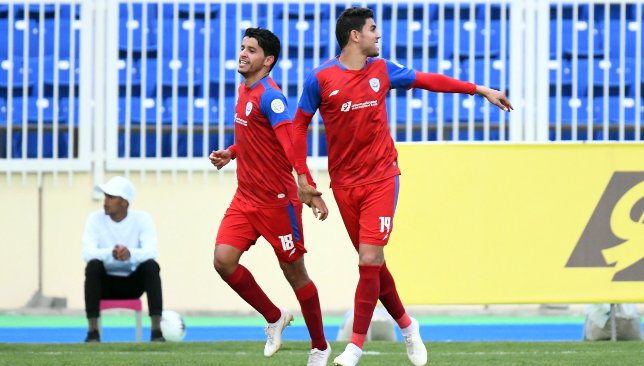 Razvan Lucescu made his mark early at Hilal.

The Romanian created a stir when he sent Australia centre-back Milos Degenek back to Red Stars Belgrade six months since his heralded, €3.6m arrival and replaced him with ex-South Korea international Jang. This bold call, however, has proven an astute one by the man who engineered hallowed success in the 2020 AFC Champions League.

Standout statistic: Jang has won 100 per cent of his slide tackles in the SPL, two of the three coming in October’s 2-1 derby reversal to champions Al Nassr. 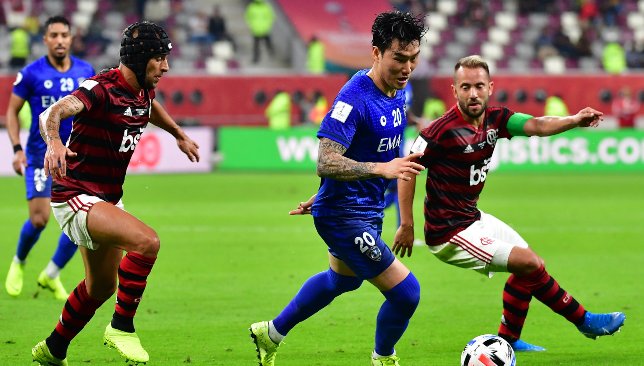 Jang Hyun-soo (c) in action at the Club World Cup.

For Faisaly’s safety-first approach to work, a conjuror is still required.

That man for 2019/20 has been the impressive El Jebli. The Dutch attacking midfielder has been a revelation this term upon a bargain move from De Graafschap last August.

His responsibilities were broadened by Luisinho’s exit to Al Wehda in January. A flow of four goals and five assists have followed in the last seven SPL fixtures. 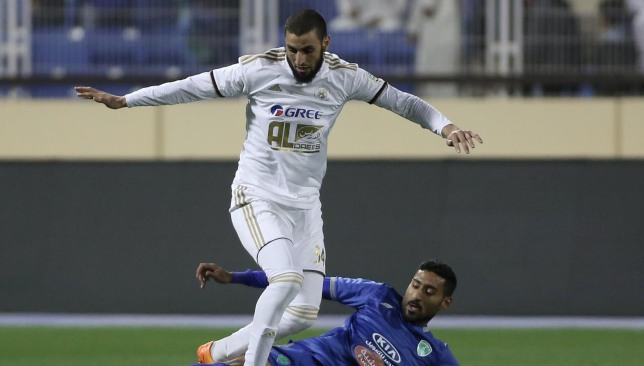 It has been a joy to watch Niakate blossom for Wehda.

The 27-year-old forward came to Saudi Arabia on the back of a breakthrough campaign at Belgium’s Union SG. He’s gone on to enrapture audiences with his cutting dribbling skills and irrepressible eye for goal.

Niakate does not boast the height expected of lone centre forwards, yet his array of skills and physicality makes him a handful. With 12 goals and three assists, he’s a contender for Player of the Season for Jose Daniel Carreno’s high-flying outfit. 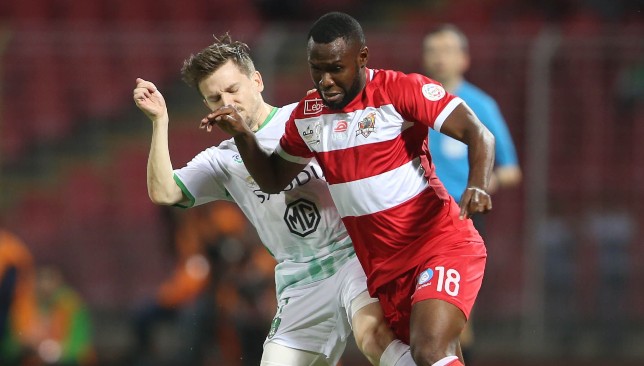