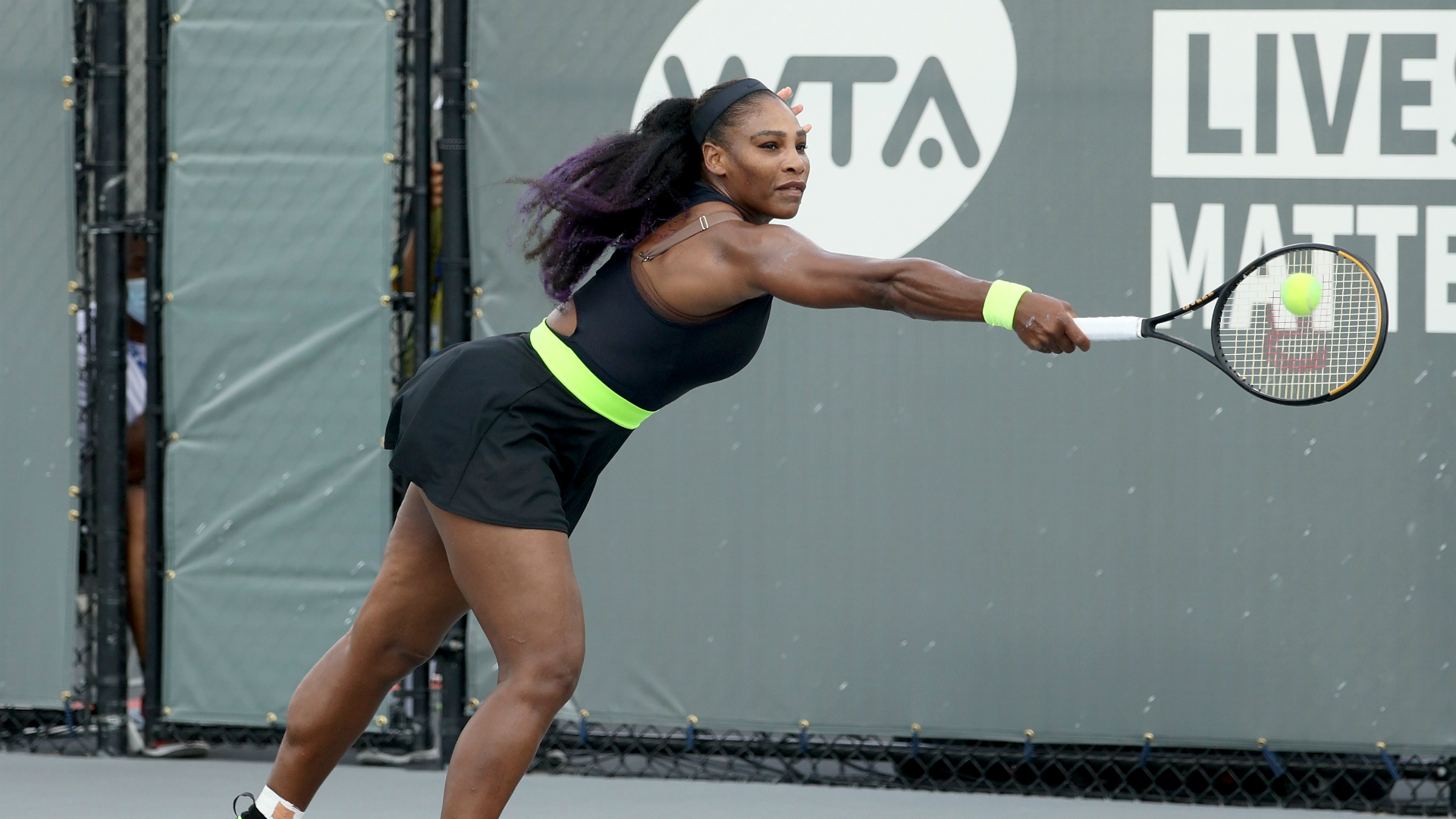 Serena Williams fought back from a set down and trailing by two games in the deciding set to defeat sister Venus Williams on Thursday and advance to the quarterfinals of the Top Seed Open.

In the 31st installment of a rivalry going back 22 years between the legendary siblings, top seed and tournament favorite Serena prevailed 3-6, 6-3, 6-4 in a high-quality contest in Lexington, Ky. She will face Shelby Rogers in the next round.

The Williams sisters are competing this week for the first time since the WTA Tour season was suspended in March because of the coronavirus pandemic, and Venus had the better start to their match. Serena charged into a 2-0 lead in the opening set but her older sibling won the next five games to take control.

There were too many errors from Serena, and Venus made her pay, winning the first set point she manufactured courtesy of a powerful serve that could not be returned.

Serena, who has now won 10 of their past 12 completed encounters dating to 2009 and 19 of the 31 overall, responded well in the second and went a break up at 4-2 before seeing out the set to level up.

After a 10-minute break in accordance with rules concerning heat, Serena drew first blood in the deciding set by breaking her opponent with a cross-court forehand in the third game.

Venus answered by breaking in the following game and then opened up a 4-2 advantage when converting with a forehand winner in the sixth. She was unable to pull clear, however, as Serena won the next three games, capped by making the most of a double-fault to take a 5-4 lead.

The final game went with the serve, despite the 23-time major champion falling behind 30-15. The end came when Venus misfired on a forehand down the middle.

Serena had high praise for Venus after prevailing over her again.

“She played unbelievable,” the 38-year-old American said of her 40-year-old sibling. “Honestly, I don’t know how I was able to pull it out in the end.”

Serena also said she has no expectations of winning the tournament a fortnight before the U.S. Open gets underway behind closed doors at Flushing Meadows.

Pandemic pause of our war on waste