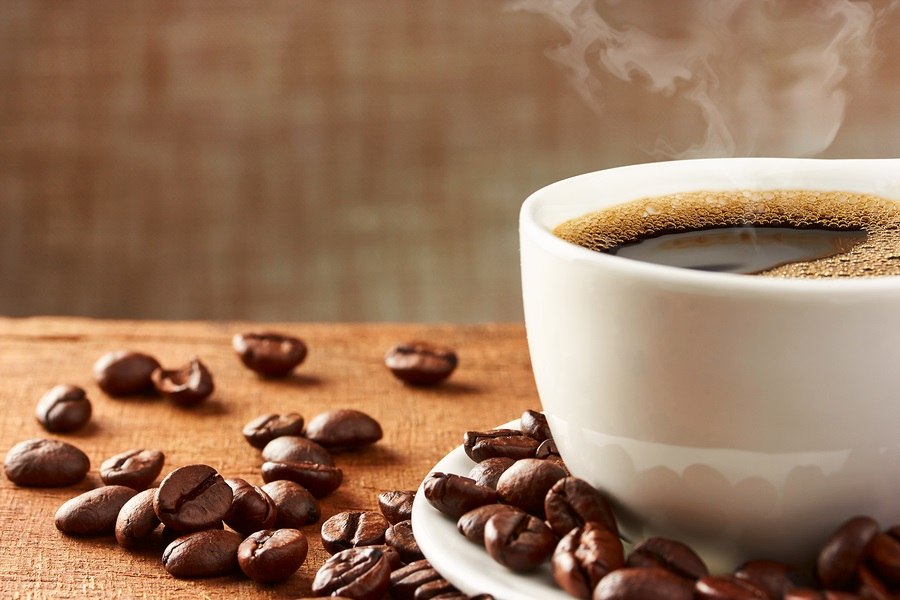 Coffee Consumption May Mitigate the Risk for Acute Kidney Injury: Results From the Atherosclerosis Risk in Communities Study

Coffee, one of the most often consumed beverages worldwide, contains a wide variety of compounds, including caffeine, diterpenes, and chlorogenic acid, which fully develop after the bean roasting process and are reported to have an assortment of health benefits. Habitual coffee consumption is associated with the prevention of chronic and degenerative diseases, including type 2 diabetes, cardiovascular disease, and liver disease.

ARIC, a large population study of 14,207 participants aged 45 to 64 years, revealed that higher self-reported daily coffee consumption was associated with a lower risk of incident chronic kidney disease after adjustments were made for demographic, clinical, and dietary factors.

Thus, habitual coffee consumption has a strong potential for reducing the risk of progressive kidney disease.

The most often studied compound in coffee is caffeine, a methylxanthine alkaloid and an adenosine receptor antagonist that significantly alters kidney function by rapid-acting mechanisms, including modification of the renin-angiotensin-aldosterone system, baseline renal plasma flow, hemodynamics, and natriuresis.

Caffeine also inhibits sodium reabsorption in the proximal and distal tubules of the kidney, thus increasing solute and free water excretion,8 and has been postulated to fully inhibit the local tubule-glomerular feedback response to increase distal sodium delivery.

Other less-studied bioactive compounds in coffee including chlorogenic acids, chlorogenic acid lactones, p-coumaric acid, nicotinic acid, theobromine, and trigonelline must also be considered as potential contributors to coffee’s cardiorenal protective effects, as many of these polyphenol compounds are potent plant-based antioxidants that have been found to improve generalized inflammation and oxidative stress, key factors in the development of AKI.

For these reasons, coffee consumption may also mitigate the risk for developing AKI, yet it is unclear which individuals will experience the strongest cardiorenal protective effects.