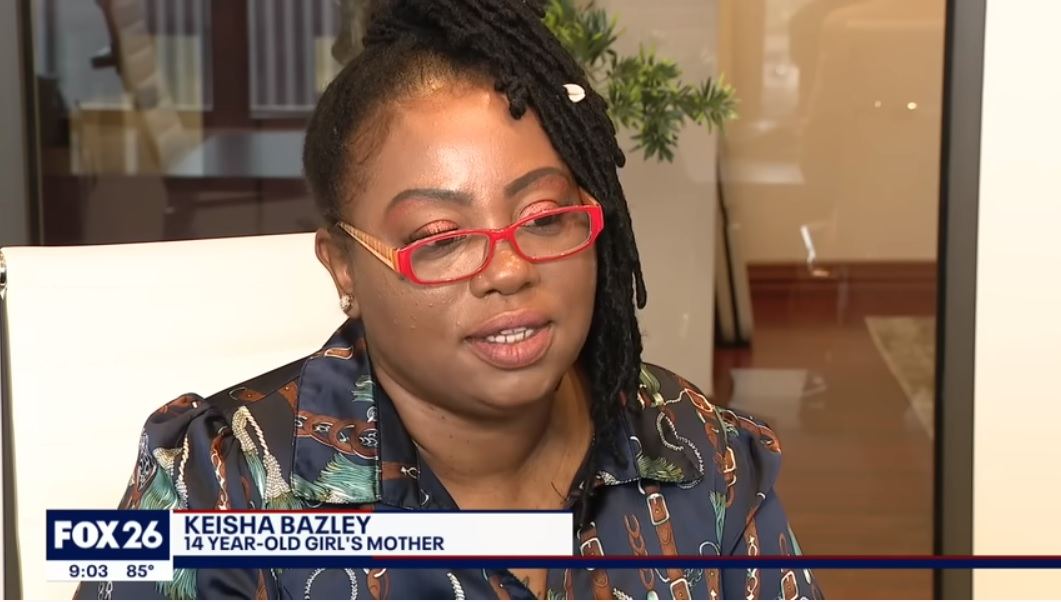 Reporter Randy Wallace of Fox News in Houston, who has covered many stories the past few years regarding the abuses of CPS in Texas, brings this exclusive story of how a mother’s 14-year-old daughter in foster care was told by a social worker that she should become a prostitute.

As we have reported numerous times over the years, the U.S. Foster Care Child Welfare system is the #1 source for child sex trafficking. See some of our previous coverage of this issue:

Attorney Reporting in Newsweek: Foster Care is a System Set Up to Sex Traffic American Children

Texas is one of the worst states in terms of children being sexually abused in foster care, and most of the state’s foster care juvenile centers are run by “Christian” groups.

In 2015, U.S. District Judge Janis Graham Jack ruled against the State of Texas stating that the foster care system named in a lawsuit was unconstitutional. In her 255 page ruling, Judge Jack stated:

Texas’s PMC (Permanent Managing Conservatorship) children have been shuttled throughout a system where rape, abuse, psychotropic medication, and instability are the norm.

Judge Jack ordered that the current system had to be abolished, and a new one formed with real reforms. But Texas State Attorney General Ken Paxton opposed the Judge and challenged her in court. In 2018, almost 3 years after Judge Jack’s ruling, she stated that nothing had changed.

Tragically, it would appear that is still the case today.