Brought to you by Donors Trust:

Hey folks, Bernie Sanders here! I am once again asking for your support in eradicating systemic poverty from the face of the earth. America can do it, but we won’t because America is immoral and Elon Musk has all the money. Horrible! I have a simple ten-step plan that is foolproof — and I should know because I’ve been to the Soviet Union and it’s a paradise over there, let me tell you!

Here are the steps:

NOT SATIRE: Unlike Bernie Sanders, we have a real plan for folks like you who want to help others! Want to leverage private dollars to help those who have fallen on hard times? Maybe you want to donate to your place of worship or charities working to preserve our constitutional rights.

Maybe you believe, as Tesla CEO Elon Musk said during a Babylon Bee interview, “Anything done by the government is going to be inefficient.” Maybe you want to help people now and ensure the biggest bang for your buck — especially when it comes to your charitable dollars.

Whatever your charitable aspirations are, let DonorsTrust help. Click here to download our donor prospectus and discover how a charitable-investment account with DonorsTrust could jumpstart your giving and reduce your taxable income. 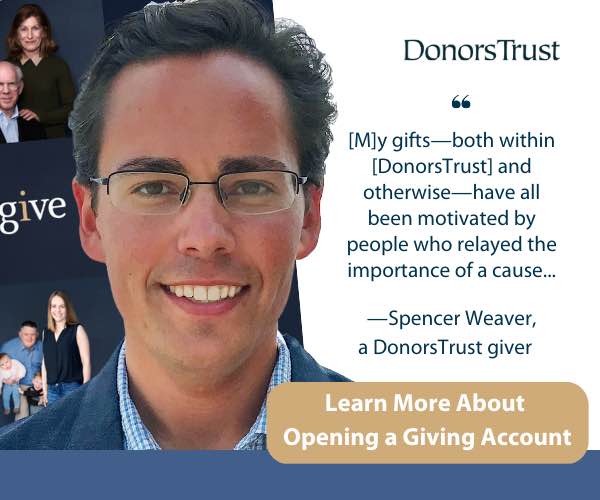 Watch as a fired Twitter employee applies for her first *actual* job: