It did not take long for the Lie Machine, aka American media, to create the false news and fake narrative of the “storming of the US Capitol” on January 6 by a “white supremacist insurrection.”  Here is an example from Bloomberg Weekend Reading on January 23, 2021:

“The scenes from the first day of Joe Biden’s presidency unfolded against the backdrop of a devastated U.S. economy, continuing fallout from a white supremacist insurrection, and a coronavirus death toll surpassing 400,000.” *

The fake narrative is accepted everywhere.  It is endemic in the world press.  Even news sources such as RT and Sputnik which endeavor to give us real news instead of presstitute lies have repeated the insurrection story.

President Trump was impeached by the House on the sole basis of this fake news story, and now stands to be tried in the Senate on the same fake news charges. 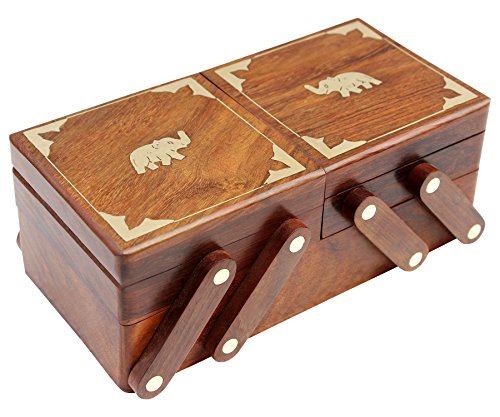 On the basis of the same fake news story, two Florida banks in which Trump had multi-million dollar deposits closed Trump’s accounts.

As did Germany’s Deutsche Bank.

New York mayor Bill de Blasio, who permitted Antifa and BLM to loot and burn Manhattan, has terminated the city’s contracts with Trump businesses that run ice skating rinks and a carousel in Central Park and a golf course in the Bronx.

The PGA of America voted  to take the PGA Championship away from Trump’s New Jersey Golf course.

Other sources report that conventions are avoiding his hotels and that creditors will not renew loans.

That fake news can have such real world consequences should scare every American to death.

The entire world now believes in something that does not exist. 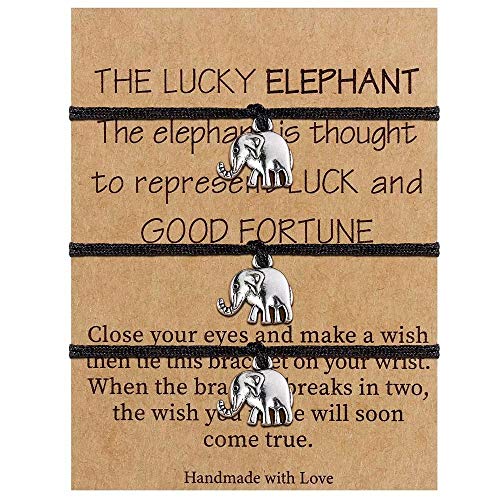 This is an example of what it means to live in The Matrix.  Everyone lives in a false world created by lies repeated endlessly by pressitutes.

There is no doubt whatsoever that Trump won reelection.  The accumulated evidence of electoral fraud is overwhelming.  Yet the Lie Machine was able to prevent the evidence being presented and examined.  All the presstitutes ever said was that “there is no evidence of fraud,” followed by “all who support examining the evidence are enemies of democracy.”

In other words, democracy is a stolen election.  If you protest the theft, you are an enemy of democracy.

On December 29, 2020, almost two months after the November presidential election and after almost two months of demonization of Trump for saying the election was stolen, the Gallup Poll reported that its survey found that Donald Trump had displaced Obama as the man most admired by Americans.

Yet the most admired man lost the election.

The fact that a presidential election could be stolen in plain view, attested to by numerous experts and a thousand signed affidavits, could go unexamined by the media, state and federal attorneys general, courts, and Congress, shows the power of the Establishment and the impotence of the media which, far from free, is in total service to the Establishment. The public never heard about the evidence from TV, newspapers, or NPR. 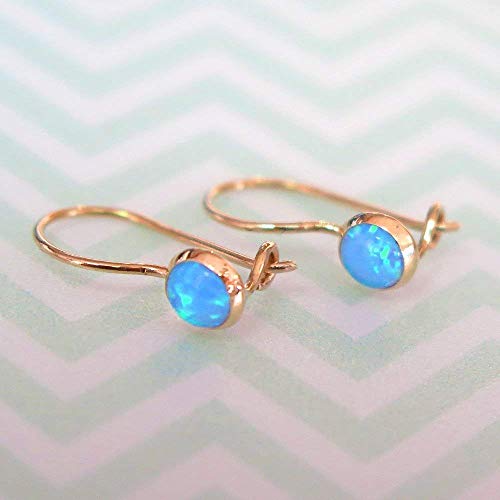 The people learned that their vote means nothing and, therefore, there is no democracy. A government controlled by the Establishment is unaccountable to the people.

Perhaps there is a silver lining. It has been a long time since government policy served the public.  The public accepted the situation, because most people believed it was in some way a democratic outcome.  Now they know that “American democracy” was nothing but a mask for Establishment self-interests.  Perhaps the stolen election will serve as a wake-up call to bring the population out of its insouciance.  There are signs that the Establishment is concerned that it will, thus the new domestic terrorism bill which will be used to criminalize dissent as terrorism.

For those who are indoctrinated by media repetition that “there is no evidence of electoral fraud,” let’s assume this lie is correct.  The fact remains that the system has failed the people.  Whether the election was stolen or not, 74 million Americans according to the official vote count and 94 million Americans according to expert estimates of Trump’s true vote count believe that the election was stolen.  Yet, the concerns of these millions of Americans were dismissed out of hand as fraudulent claims.  The presstitutes claimed repeatedly that the only fraud was the claim of fraud.

The Democrats, the media, and the institutions put in place to ensure a free society failed totally in their responsibility to address the sincere concerns of half or more of the voting population.  This in itself is a failure of democracy, a failure of the Establishment.

Those who expressed their concerns were not only dismissed but also demonized, threatened and punished as “enemies of democracy.”

The lesson cannot be more clear:  An enemy of democracy is all who challenge the controlled explanation.

The US enters the year 2021 as a country that has moved from the list of democracies to the list of authoritarian governments and is rapidly becoming a totalitarian country in which freedom of speech, freedom of association, and due process are dead letter Constitutional protections.  The Gestapo knock at the door, the NKVD knock at the door have come to America.


The Best of Paul Craig Roberts