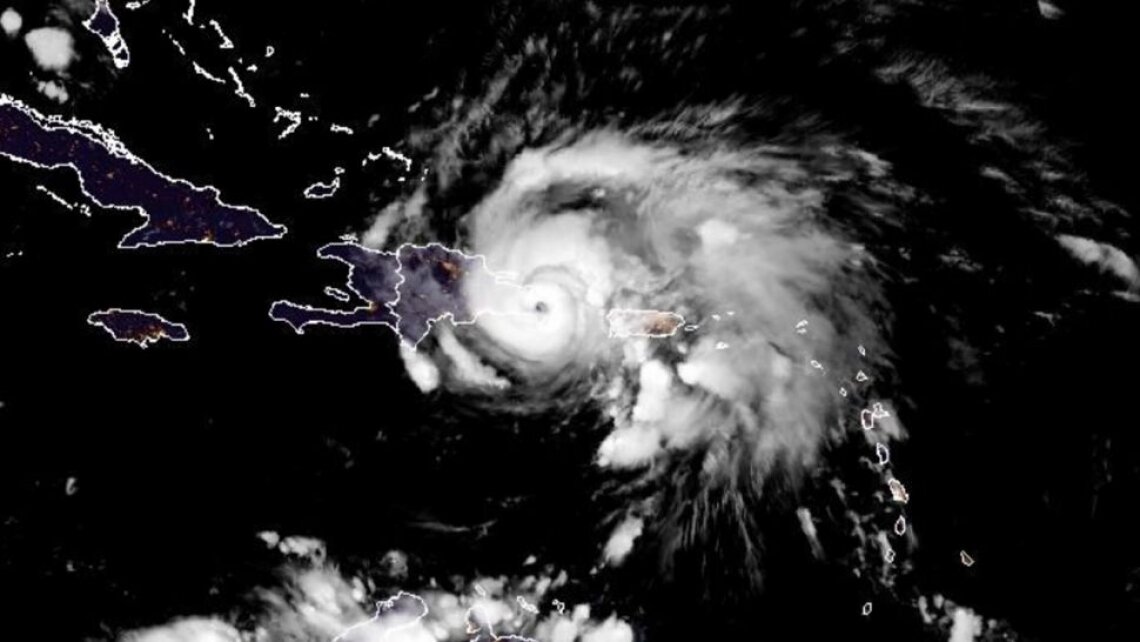 Above-average temperatures almost always follow tropical cyclones—which by definition include tropical storms and hurricanes—and may soar to nearly 10 degrees Fahrenheit higher than average, according to a new University of Arizona-led study published in Geophysical Research Letters. The study’s authors stressed that their results are likely conservative estimates of just how high temperatures can climb following a cyclone.

Tropical cyclones often cause damage from strong winds, storm surges, intense rain and flooding, but extreme heat is an additional hazard, the researchers found. Above-average temperatures can occur days later and even in nearby areas that were not directly impacted by the storm.

“Multiple extreme events happening within a very short window of time can complicate disaster recovery,” said lead study author Zackry Guido, an assistant research professor in the university’s School of Natural Resources and Environment and the Arizona Institutes for Resilience: Solutions for Environment and Societies, or AIRES. “To medical providers, heat is a concern. Our results suggest that tropical cyclone preparedness should also include public information about heat risk.”

The research team analyzed 53 tropical cyclones in the eastern Caribbean between 1991 and 2020 and 205 interactions between the cyclones and 14 Caribbean cities. They found that the cities’ heat index values were always warmer than average after the storm.

“Everyone’s focus is on the destructive power of tropical storms and hurricanes—the storm surge, winds, flooding—and that’s obviously quite substantial, but our focus is on the combined hazard of storm and subsequent heat,” Guido said.

“Hurricanes are massive heat pumps, redistributing heat for a large spatial distance around the center of the storm, and they leave massive destruction in their wake that can knock out the energy grid. That combination is often dangerous because it slows recovery and poses risks to human health.”

While the paper doesn’t explore how climate change may be impacting the phenomenon, the authors expect that high heat index values following tropical cyclones will increase in the future.

“It’s very easy to understand the climate change impacts of this,” Guido said. “Our future will likely have hurricanes dropping more intense rain and have more people in harm’s way. Then, if you drape on top of that a hotter environment, you will therefore expect a greater overall impact.”

Guido leads AIRES International Programs and works closely with the university’s new Arizona Initiative for Resilience and Development, which both support UArizona research in regions most sensitive to social and environmental changes and research on topics that advance sustainable development.

The cyclone study is part of a larger effort to build climate resilience in Puerto Rico. The researchers held workshops with public health researchers and metrological service professionals in the Caribbean, who pointed to the need to better understand the impact of heat following tropical storms and hurricanes.

“We want to call attention to this as a new hazard,” Guido said. “We worked with the National Weather Service in Puerto Rico, and part of the work, not discussed in the paper, was to build awareness about heat impacts. Puerto Rico has a heat awareness week from May 11 through 15, and we are working to help advance public education and establish a heat awareness day.”

The research team also included Pablo Méndez-Lázaro from the University of Puerto Rico, Simon Mason from Columbia University’s International Research Institute for Climate and Society, and Teddy Allen from the Caribbean Institute for Meteorology and Hydrology.

Provided by
University of Arizona