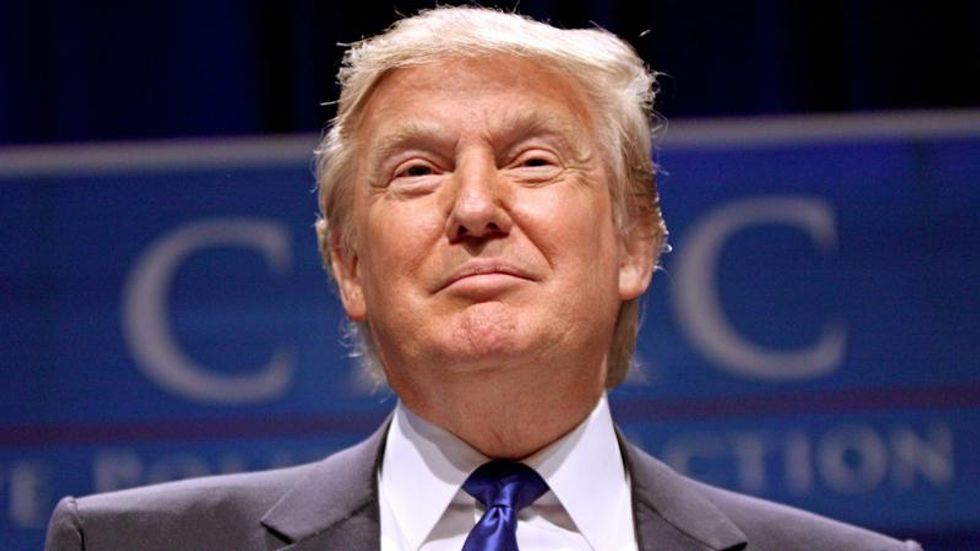 Republicans could face a drubbing during the 2022 midterm election as Donald Trump continues to prioritize personal loyalty over the interests of the Republican Party, according to a new analysis by CNN’s Chris Cillizza.

The analysis was titled, “Why Donald Trump poses an existential threat to the future of the Republican Party.”

Cillizza noted the case of Sen. John Thune (R-SD), whose position as Majority Whip makes him the number two Republican in Senate. Cillizza noted data showing Thune has voted with Trump 93.6% of the time and has a lifetime score of 85 from the American Conservative Union.

But Trump urged a primary challenge of Thune, who will face voters during the 2022 midterms.

I hope to see the great Governor of South Dakota @KristiNoem, run against RINO @SenJohnThune, in the upcoming 2022… https://t.co/3z3zTYTvH7

“Trump’s push for a primary challenge to Thune then is solely about the President believing that the senator is not sufficiently loyal. And ‘loyalty’ is defined as supporting his baseless conspiracy theories about the election and/or attempting to overturn the results by extra-legal means,” Cillizza explained.

“The standard being set here by Trump is clear: If you don’t support his fact-free attempts to overturn the election, he will cast you as not a ‘real’ Republican — and work to find someone more loyal to him to take you on,” he explained. “Which brings me up to the debate — and vote — coming this week in Congress over objections in regard to the Electoral College registered by Missouri Sen. Josh Hawley as well as a handful of die-hard Trumpers in the House. That vote will almost certainly be used by Trump as a loyalty litmus test going forward. Either you vote with him (and against, well, you know, a little thing called democracy) or he will find someone to run against you the next time you are up for reelection.”

Cilizza noted Republicans will be defending 21 Senate seats in 2022, while Democrats will only be defending 13.

“What Trump’s threats against Thune and [Brian] Kemp suggest is that the outgoing President is entirely comfortable ripping the Republican Party in two: Those who back him until the bitter end (and beyond) and those who, well, don’t,” he wrote. “Which, if it comes to pass, is an utter disaster for the near-term (and maybe middle and long term ) future of the GOP. A fissure that creates a Trump party and a Republican Party would likely lead to losses up and down the ballot in swing seats and states — as there are simply not enough Republicans in the country to split themselves up and still win.”