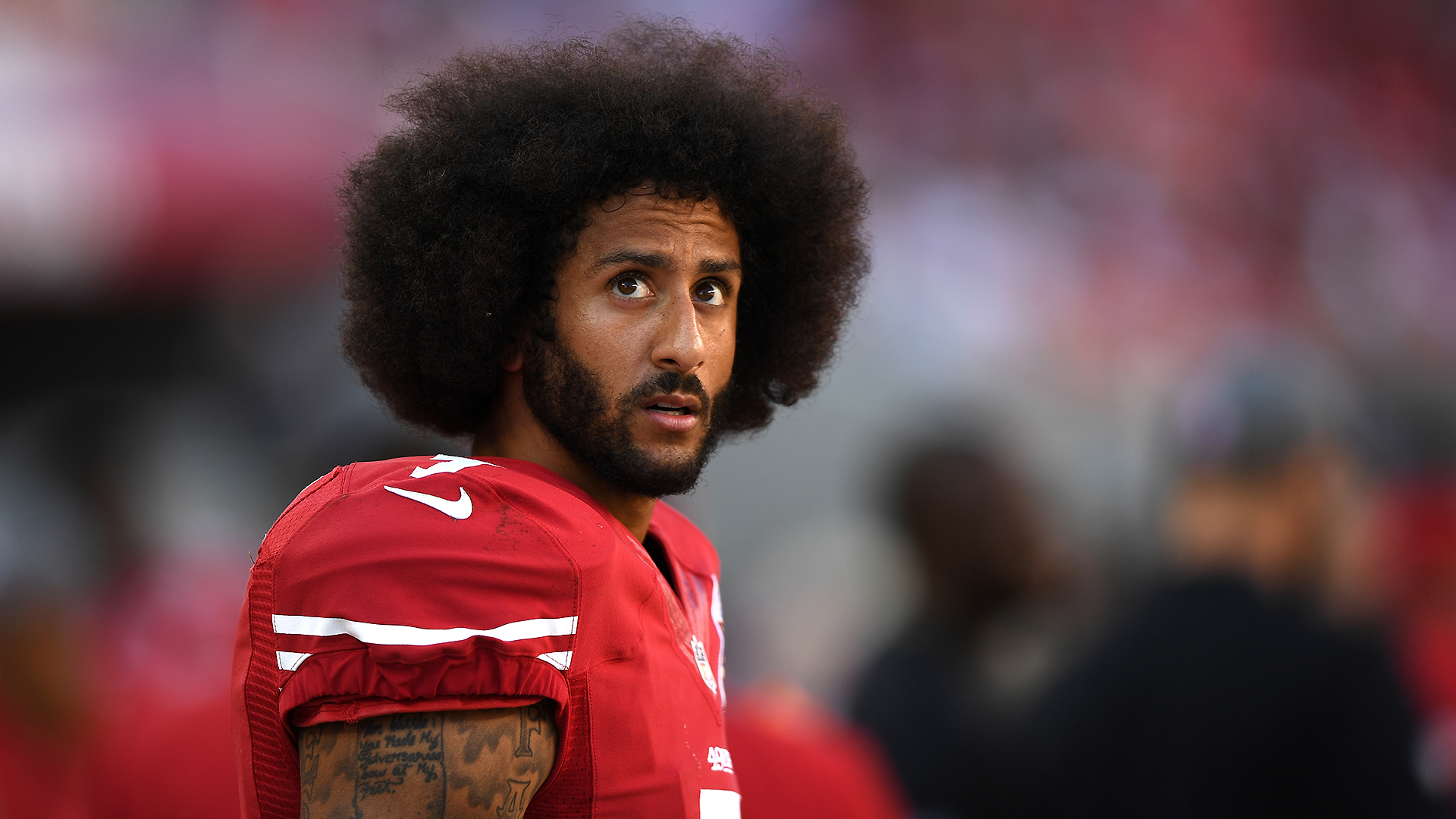 The United States Navy SEALs on Sunday announced that they were investigating a 2019 demonstration caught on camera in which four military working dogs are seen attacking a man wearing a Colin Kaepernick jersey.

According to the SEALs’ statement, they were made aware of the demonstration when a pair of year-old videos resurfaced on social media over the weekend. The videos initially were posted on Instagram but have since been removed.

“We became aware today of a video of a Navy SEAL Museum event posted last year with a military working dog demonstration,” the SEALs’ statement read. “In the demonstration, the target is wearing a Colin Kaepernick jersey. The inherent message of this video is completely inconsistent with the values and ethos of Naval Special Warfare and the U.S. Navy.

“We are investigating the matter fully, and initial indications are that there were no active duty Navy personnel or equipment involved with this independent organization’s event.”

Almost four years after he began protesting racial injustice and police brutality in America by sitting and then kneeling during the national anthem at NFL games, Kaepernick remains out of a job. Now a 32-year-old free agent quarterback, he hasn’t played in the NFL since the last week of the 2016 season. Kaepernick ended up spending six years with the 49ers before his peaceful protest led to his apparently getting blackballed by the league’s team owners.

An obvious reference to Kaepernick’s kneeling during the national anthem at NFL games, in the second video the SEALs are investigating, the man who was attacked by the dogs while on the ground says, “Oh, man, I will stand.”

A report in June suggested that Kaepernick was drawing “legitimate interest” from multiple NFL teams, but he has not been signed.

Amid a global movement against racial injustice that has prompted multiple statements from NFL commissioner Roger Goodell and a handful of teams, many have been pushing the league to get Kaepernick back into the NFL. Saints safety Malcolm Jenkins even suggested the league should assign Kaepernick to a team.

Said Goodell on ESPN: “Well, listen, if he wants to resume his career in the NFL, then obviously it’s going to take a team to make that decision, but I welcome that (and) support a club making that decision and encourage them to do that.”

Cuomo Wins Emmy for Best Performance in Nursing Home Deaths?! | The News & Why It Matters | Ep 669