Undertakers are experiencing a rush of business with Australians dying in abnormally high numbers in a ‘worrying’ trend doctors can’t explain.

Martin Masson, who is managing director of Tribute Funeral Services in the western Melbourne suburb of Ravenhall, said there is no shortage of work for him and others in the industry as official figures confirm Aussies are dying at a higher rate in 2022.

‘We have certainly seen an increase in the need for our services as have done a lot of other directors.’

Mr Masson believed more working age Australians are dying but doesn’t have specific statistics to back this.

‘We certainly have seen a distinct shift back to people in their 60s, 50s and even late or mid 40s and even younger,’ he said.

Mr Masson revealed he had been asked a number of times about increased death rates but had no particular explanation other than Covid being ‘let rip’. 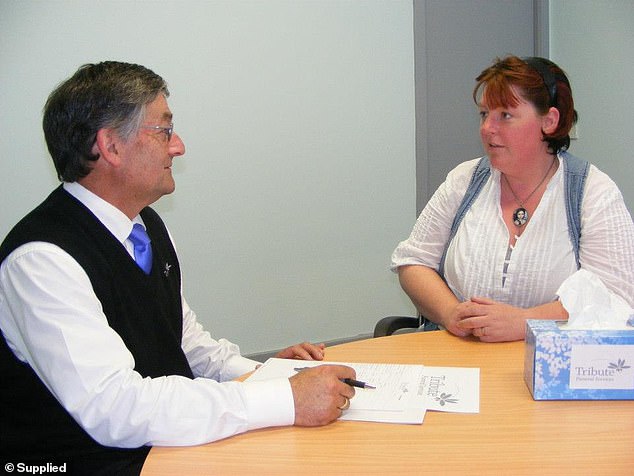 However, he noted there had also been more deaths from cancer, heart attacks and other diseases, which he put down to the way Australians live.

‘Processed food, our lifestyle, staying up late, drinking, stress and that’s been very evident through the past couple of years,’ Mr Masson said

‘These all go into causing deaths, whether that’s premature or at their time I don’t know.’

The Australian Bureau of Statistics (ABS) confirms Australians have been dying at rate higher than normal this year. 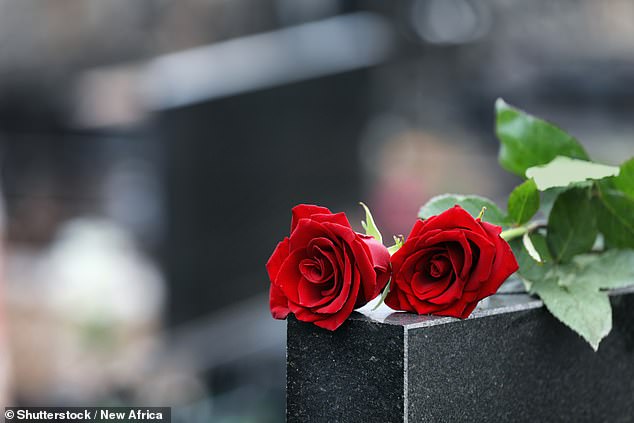 Australians have been dying at a higher than normal rate this year, according to the Australian Bureau of Statistics

When mortality rates climb above historical averages, without being explicable by having an ageing population, they are termed ‘excess deaths’.

‘There has been excess mortality recorded in 2022 across all months, with both the number of deaths and the rate of death generally higher than historical averages,’ an ABS spokesperson told Daily Mail Australia.

Covid was a substantial proportion of those deaths with 862 deaths ‘directly attributable to the virus in May’.

However, there were also more than the expected number of deaths from dementia, diabetes and ischaemic heart diseases. 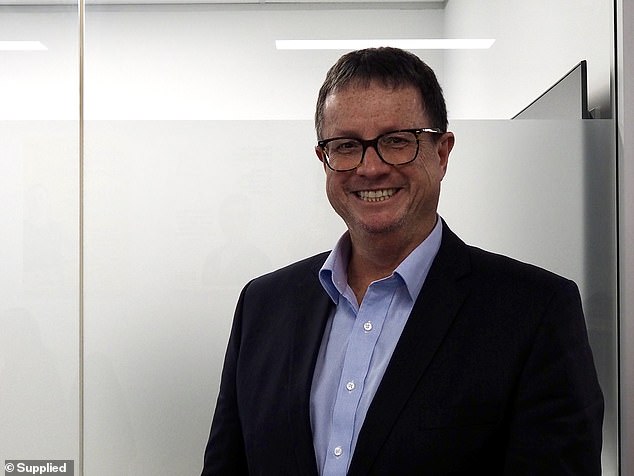 Cancer deaths had also increased but in line with an ageing population.

The ABS said those dying were still largely over 75.

Peak doctors’ body the Australian Medical Association (AMA) told Daily Mail Australia it was ‘worrying’ that deaths are climbing and it reflected what is being seen overseas.

‘We have seen the ABS statistics that mirror a worrying trend in other countries like the UK,’ AMA President Professor Steve Robson said.

Britain has seen a 10 per cent increase above what would be the expected number of deaths since April.

The main causes have been cited as circulatory diseases and diabetes. 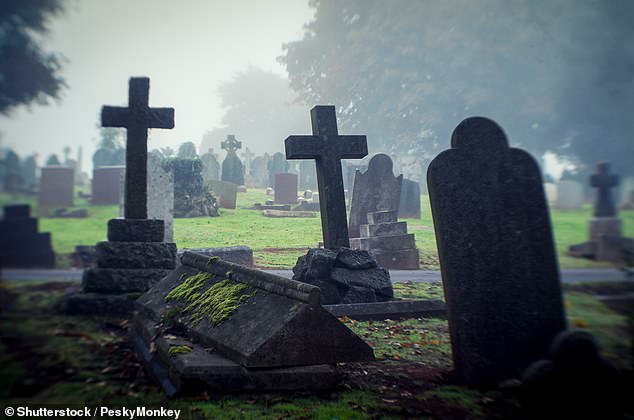 Prof Robson said it was unclear what was driving the excess deaths in Australia.

‘There needs to be some research into why this is happening,’ he said.

However, he pointed to some ‘likely factors’ that could be a hangover from the Covid period of isolation and restrictions.

A major likely cause was that people either couldn’t or were scared of seeing a doctor because of infection risk.

‘People have avoided going to see the doctor for regular checks or to talk about a problem with their health or delayed a trip to the doctor and consequently seen their condition become more serious,’ Prof Robson said.

‘We need to do more to prepare the health system, both to address the impact of COVID on things like waiting lists but also to deal with those patients who have delayed accessing care and now require more serious intervention.’

In Victoria more than 6,000 cancer cases were estimated to have been missed during the lockdown periods between April 2020 and April 2022.

Even after lockdowns finished cancers diagnoses continued to be lower than expected, which could show people have lost the habit of regular check-ups.

Mr Masson said in the years leading up to Covid and during the pandemic period of lockdowns and restrictions deaths had been below trend.

‘Prior to Covid we found there was about a 4 per cent drop in death rates,’ Mr Masson said.

‘Everybody was fighting for funeral services nationally. 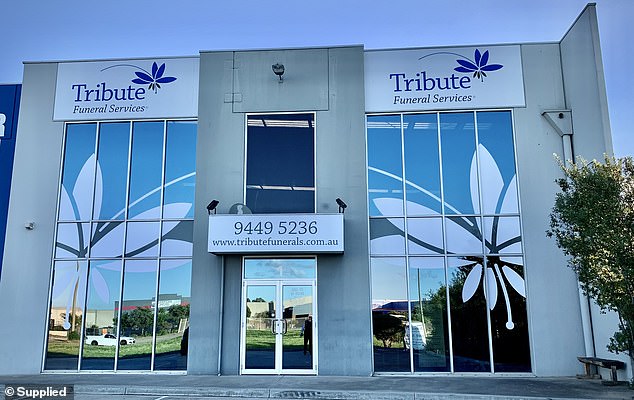 ‘The big guys were pulling their guns out and advertising on billboards, TV, radio, you name it.

‘It was tough times. We said “we need an epidemic and pandemic” and unfortunately we got our wish.’

Mr Masson said there was also a pronounced drop in deaths during the Covid period, especially in Victoria where people were forced to stay largely at home.

‘But we saw a distinct drop in colds, flus and everything else. There were only about 20 people who died of cold and flu. 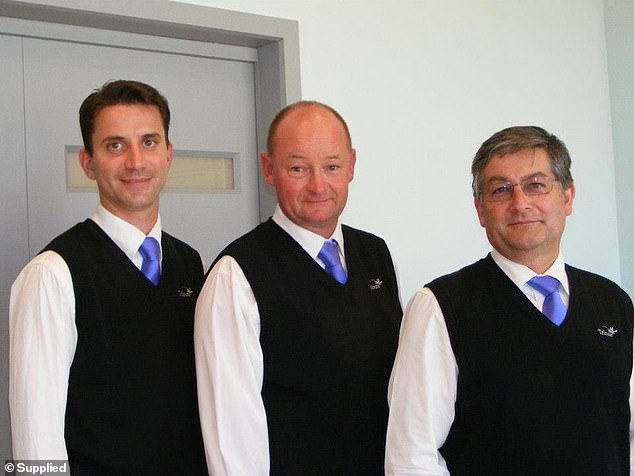 ‘We’re now back to working and killing ourselves on the roads.

‘We’re still committing suicides and going on shooting each other and doing all the normal things we were prior to Covid.’

Mr Masson said Covid was still a deadly threat that most people were now ignoring.

‘People are passing from Covid, even though it is not front page news, it’s still in the statistics, you can have a look,’ he said.

‘Since the politicians have become more active in managing health protocol rather than the chief medical officers around the country.

‘In a five-month period from the end of 2021 through the first five months of 22 over 9,000 people have died nationally from Covid on top of everything else that is killing them.

‘Now everybody thinks “we’ve all got the jab so were all immune it’s fine and we can let it rip”. We know people are going to die… but we don’t care, we’re just going to have to get used to it.’ 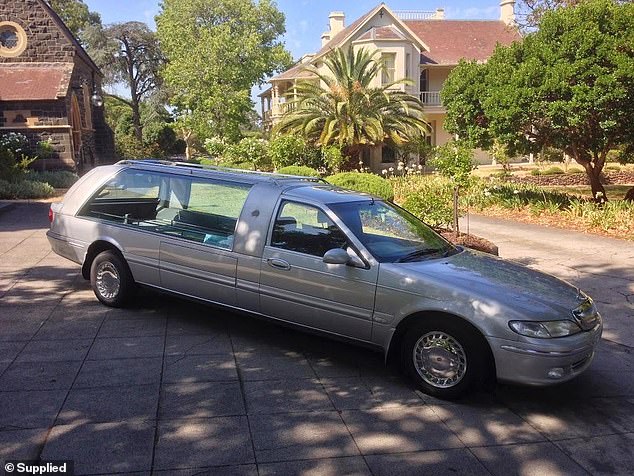 Australians have accepted a level of mortality from Covid with the nation likely to see surges in deaths every six months, Mr Masson said

Mr Masson said he expects there to be regular surges in Covid deaths with Australians unlikely to embrace restrictions again.

‘But the pollies are saying “it’s fine”.’