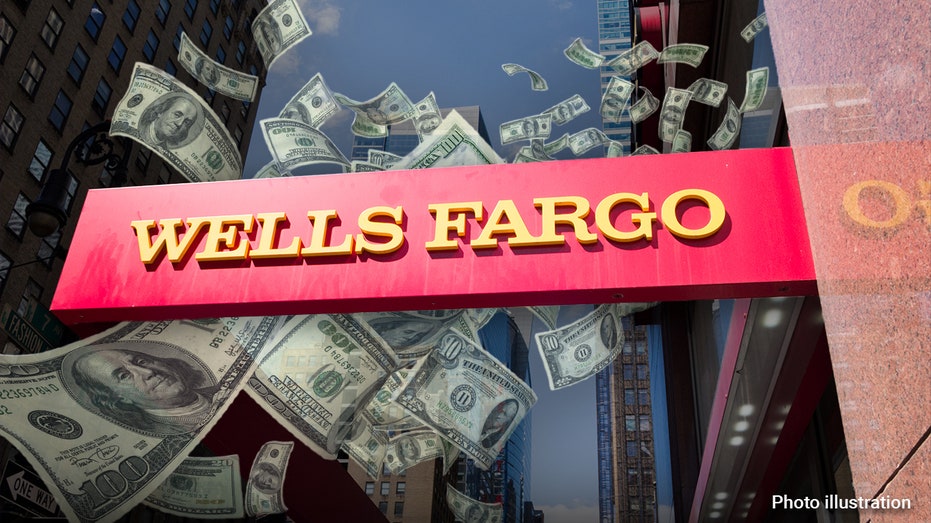 Sports agent Doug Eldridge shares his insight on why Disney might drop ESPN in 2023 and how they are gearing themselves for younger viewers on ‘Fox Business Tonight.’

Following Wells Fargo’s $3 billion penalty over a financial scandal, the bank reported a 50% loss in profit for the fourth quarter.

The bank’s quarterly earnings report indicated a 67-cent per-share profit for Dec. 31, which is significantly behind the $1.38 per share from the same period last year.

Last year, Wells Fargo had a provision for credit losses at $452 million, but it rose in the fourth quarter to $957 million. The boosted loan reserves are due to the economic slowdown and potential recession expected by some investors.

“Though the quarter was significantly impacted by previously disclosed operating losses, our underlying performance reflected the progress we are making to improve returns,” said Wells Fargo CEO Charlie Scharf.

GOLDMAN SACHS TO LAY OFF AS MANY AS 3,200 EMPLOYEES THIS WEEK

During this quarter, Wells Fargo had to reel from a $3.7 billion penalty over a six-year scandal relating to the bank’s mismanagement of mortgages and car loans as well as fake bank accounts.

GET FOX BUSINESS ON THE GO BY CLICKING HERE

By the end of 2022, the U.S. Consumer Financial Protection Bureau instituted a heavy penalty to settle the case.