What is LASSO Regression Definition, Examples and Techniques 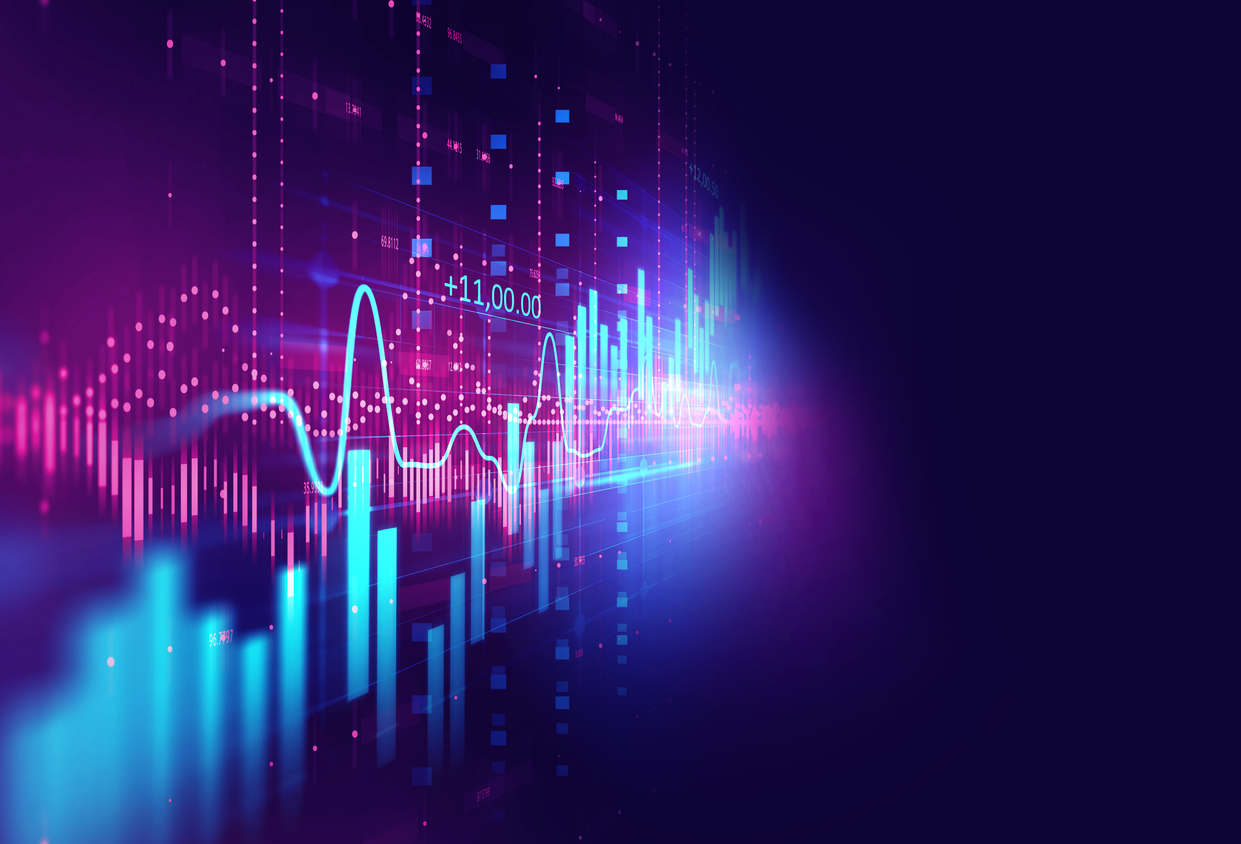 In this blog, we will see the techniques used to overcome overfitting for a lasso regression model. Regularization is one of the methods widely used to make your model more generalized.

What is Lasso Regression?

Lasso regression is a regularization technique. It is used over regression methods for a more accurate prediction. This model uses shrinkage. Shrinkage is where data values are shrunk towards a central point as the mean. The lasso procedure encourages simple, sparse models (i.e. models with fewer parameters). This particular type of regression is well-suited for models showing high levels of multicollinearity or when you want to automate certain parts of model selection, like variable selection/parameter elimination.

Lasso Regression uses L1 regularization technique (will be discussed later in this article). It is used when we have more features because it automatically performs feature selection.

The word “LASSO” stands for Least Absolute Shrinkage and Selection Operator. It is a statistical formula for the regularisation of data models and feature selection.

Regularization is an important concept that is used to avoid overfitting of the data, especially when the trained and test data are much varying.

Regularization is implemented by adding a “penalty” term to the best fit derived from the trained data, to achieve a lesser variance with the tested data and also restricts the influence of predictor variables over the output variable by compressing their coefficients.

In regularization, what we do is normally we keep the same number of features but reduce the magnitude of the coefficients. We can reduce the magnitude of the coefficients by using different types of regression techniques which uses regularization to overcome this problem. So, let us discuss them. Before we move further, you can also upskill with the help of online courses on Linear Regression in Python and enhance your skills.

L1 regularization adds a penalty that is equal to the absolute value of the magnitude of the coefficient. This regularization type can result in sparse models with few coefficients. Some coefficients might become zero and get eliminated from the model. Larger penalties result in coefficient values that are closer to zero (ideal for producing simpler models). On the other hand, L2 regularization does not result in any elimination of sparse models or coefficients. Thus, Lasso Regression is easier to interpret as compared to the Ridge. While there are ample resources available online to help you understand the subject, there’s nothing quite like a certificate. Check out Great Learning’s best artificial intelligence course online to upskill in the domain. This course will help you learn from a top-ranking global school to build job-ready AIML skills. This 12-month program offers a hands-on learning experience with top faculty and mentors. On completion, you will receive a Certificate from The University of Texas at Austin, and Great Lakes Executive Learning.

For this example code, we will consider a dataset from Machine hack’s Predicting Restaurant Food Cost Hackathon.

About the Data Set

The task here is about predicting the average price for a meal. The data consists of the following features.

TITLE: The feature of the restaurant which can help identify what and for whom it is suitable for.

RESTAURANT_ID: A unique ID for each restaurant.

CUISINES: The variety of cuisines that the restaurant offers.

TIME: The open hours of the restaurant.

CITY: The city in which the restaurant is located.

LOCALITY: The locality of the restaurant.

RATING: The average rating of the restaurant by customers.

VOTES: The overall votes received by the restaurant.

COST: The average cost of a two-person meal.

After completing all the steps till Feature Scaling (Excluding), we can proceed to building a Lasso regression. We are avoiding feature scaling as the lasso regression comes with a parameter that allows us to normalise the data while fitting it to the model.

Evaluating The Model With RMLSE

The Lasso Regression attained an accuracy of 73% with the given Dataset.

Also Read: What is Linear Regression in Machine Learning?

Let us take “The Big Mart Sales” dataset we have product-wise Sales for Multiple outlets of a chain.

Let’s us take a snapshot of the dataset:

Lasso Regression is different from ridge regression as it uses absolute coefficient values for normalization.

As loss function only considers absolute coefficients (weights), the optimization algorithm will penalize high coefficients. This is known as the L1 norm.

In the above image we can see, Constraint functions (blue area); left one is for lasso whereas the right one is for the ridge, along with contours (green eclipse) for loss function i.e, RSS.

In the above case, for both regression techniques, the coefficient estimates are given by the first point at which contours (an eclipse) contacts the constraint (circle or diamond) region.

However, lasso regression, when α is sufficiently large, will shrink some of the coefficients estimates to 0. That’s the reason lasso provides sparse solutions.

That was Lasso Regularization technique, and I hope now you can comprehend it in a better way. You can use this to improve the accuracy of your machine learning models.

What is Lasso regression used for?

Lasso regression is used for eliminating automated variables and the selection of features.

What is lasso and ridge regression?

Lasso regression makes coefficients to absolute zero; while ridge regression is a model turning method that is used for analyzing data suffering from multicollinearity

What is Lasso Regression in machine learning?

Lasso regression makes coefficients to absolute zero; while ridge regression is a model turning method that is used for analyzing data suffering from multicollinearity

Why does Lasso shrink zero?

The L1 regularization performed by Lasso, causes the regression coefficient of the less contributing variable to shrink to zero or near zero.

Is lasso better than Ridge?

Lasso is considered to be better than ridge as it selects only some features and decreases the coefficients of others to zero.

How does Lasso regression work?

Lasso regression uses shrinkage, where the data values are shrunk towards a central point such as the mean value.

What is the Lasso penalty?

The Lasso penalty shrinks or reduces the coefficient value towards zero. The less contributing variable is therefore allowed to have a zero or near-zero coefficient.

A regression model using the L1 regularization technique is called Lasso Regression, while a model using L2 is called Ridge Regression. The difference between these two is the term penalty.

Is lasso supervised or unsupervised?

Lasso is a supervised regularization method used in machine learning.

If you are a beginner in the field, take up the artificial intelligence and machine learning online course offered by Great Learning.