Depending on whose political echo chamber I happen to be arguing with on a given day, one common criticism I run into a fair bit which many of my readers have surely also encountered is that I put all my energy into criticizing the foreign policy of the United States and its allies.

“You’re not anti-war, you’re only anti-AMERICAN wars!” they say, as though they’re delivering some kind of devastating slam-dunk point. “If you’re so antiwar, why don’t you criticize Assad’s war in Syria? If you’re such an anti-imperialist, show me where you’ve ever once criticized Russian imperialism, or Chinese imperialism?”

The argument being that someone who opposes US-led warmongering isn’t really motivated by a desire for peace and an opposition to war unless they’re also voicing opposition to all other violent governments in the world. If you’re only criticizing US imperialism and not the imperialism of other nations, you must be motivated by something far more sinister, perhaps a hatred for the United States of America. 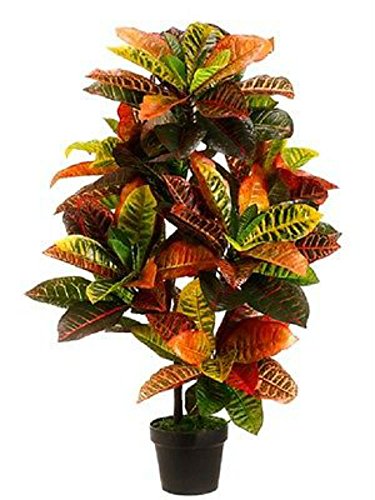 I have three responses to this feeble line of argumentation, which I’ll list here for the benefit of anyone else who’d like to make use of them:

1. People making this argument never apply its own logic to themselves.

Nobody criticizes all misdeeds by all governments everywhere in the world. If you run into someone making this “you have to criticize all bad governments or your criticisms are invalid” argument on Twitter, just do an advanced search for their Twitter handle plus “Duterte” or “Sisi” or one of the other US-allied tyrants who the mainstream media haven’t spent years demonizing, and you’ll find that they’ve never made a single mention of those leaders the entire time they’ve had that account.

They don’t put the logic of their own argument into practice because it is impossible to put into practice. Everyone’s only got so much time in the day, so you have to choose where to put your focus. I personally choose to put my focus on the single most egregious offender in warmongering and imperialism. Which takes us to:

Don’t let an Algorithm choose what you read!

2. The US empire is by far the worst warmongering imperialist force on the planet. 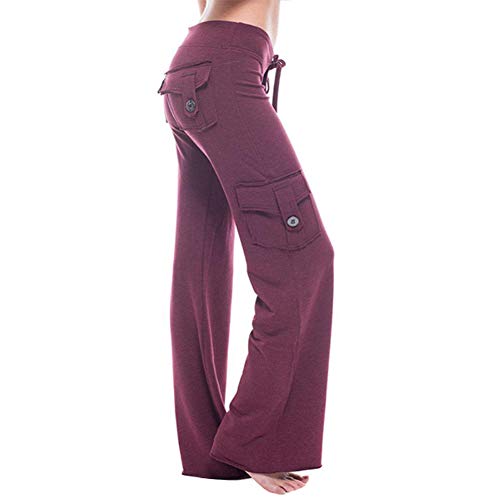 US-led regime change interventionism is literally always disastrous and literally never helpful. This is an indisputable fact. Imperialists get very frustrated when I take my stand there in arguments online, because it is an unassailable position. That’s usually when the ad hominems start flying.

http://www.informationclearinghouse.info/56345.htm, but such is the nature of propaganda. It is true that other governments do evil things; as far as I can tell this becomes pretty much a given as soon as a government is allowed to have a military force and keep important secrets from its citizenry. Obviously Russia, China and other unabsorbed governments are no exception to this rule. But the US is worse, by orders of magnitude.

No other nation comes anywhere remotely close. No other nation is circling the planet with hundreds of military bases and engaged in dozens of undeclared military operations. No other nation has cultivated a giant globe-sprawling empire in the form of tightly knit alliances with powerful murderous governments like the UK, Israel and Saudi Arabia. No other nation is constantly laboring to sabotage and undermine any government which refuses to be absorbed into military and economic alliance with it using sanctions, staged coups, covert CIA operations, color revolutions, economic manipulations, propaganda, the arming of dissident militias, and launching full-scale military invasions. Only the US and the nations that its cancerous empire has metastasized into are doing anything like that on anywhere near the scale.

So since I, like everyone else, only have enough time in the day to oppose so many different evils in the world, I choose to pour my energy into opposing the single most egregious offender. An offender which doesn’t get nearly enough opposition, in my opinion.

3. I have a special responsibility for the evils of the empire in which I live.

When asked in an interview why he spends the bulk of his time criticizing his own government, Noam Chomsky replied:

“My own concern is primarily the terror and violence carried out by my own state, for two reasons. For one thing, because it happens to be the larger component of international violence. But also for a much more important reason than that: namely, I can do something about it. So even if the US was responsible for 2% of the violence in the world instead of the majority of it, it would be that 2% I would be primarily responsible for. And that is a simple ethical judgment. That is, the ethical value of one’s actions depends on their anticipated and predictable consequences. It is very easy to denounce the atrocities of someone else. That has about as much ethical value as denouncing atrocities that took place in the 18th century.” 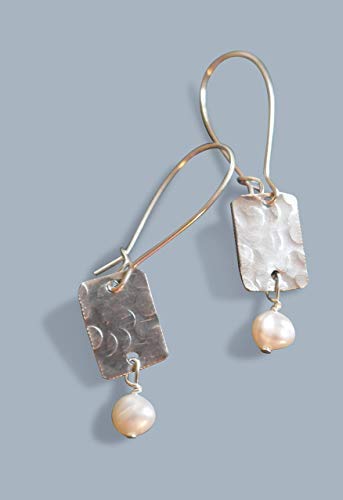 When people here in Australia ask about what I do for a living, I sometimes jokingly tell them I write about Australian foreign policy, which means that I write about US foreign policy. I’ve written many times about how Australia functions as Washington’s basement gimp, an impotent vassal which functions as little more than a US military/intelligence asset in terms of meaningful international affairs.

So all I really am doing here is applying Chomsky’s philosophy to the reality of an empire in which sovereign nations do not exist to any meaningful extent; as a member of a state within that empire I focus on US government malfeasance in the same way I would if I were living in Alaska or Hawaii.

All I’m doing is pointing my personal skill set at what I see as the biggest problem in the world: a murderous empire in which I happen to reside and therefore bear special responsibility for opposing. Which is simply the only sane stand for anyone to take, in my opinion.

Caitlin’s articles are entirely reader-supported, so if you enjoyed this piece please consider sharing it around, liking her on Facebook, following her antics on Twitter, checking out her podcast, throwing some money into her hat on Patreon or Paypal, or buying her book Woke: A Field Guide for Utopia Preppers. https://caitlinjohnstone.com

Reprinted with the author’s permission.